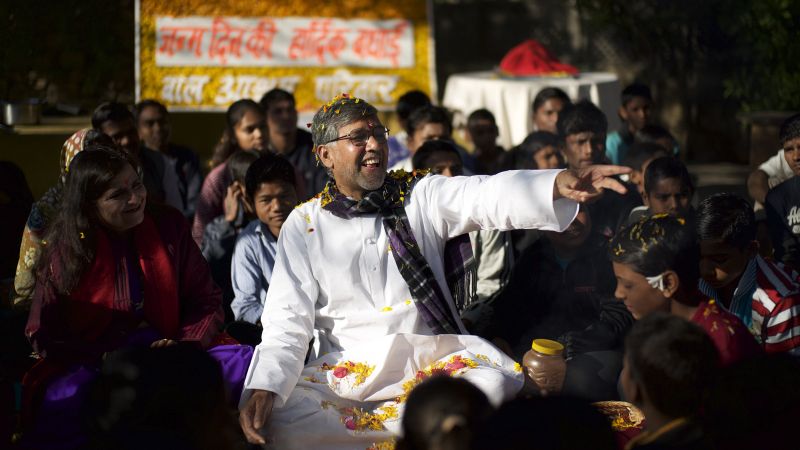 DUBAI: Clad in a neat white kurta, Kailash Satyarthi comes across as an unassuming man. But when the Nobel Peace Prize winner starts to speak, it is impossible not to be gripped by his story of a four-decade struggle against child labor and slavery.

Earlier this month, the 65-year-old Satyarthi was in the UAE for a private screening of his documentary, “The Price of Free,” winner of the 2018 US Documentary Grand Jury Prize at the Sundance Film Festival.

The film traced his work fighting for children’s rights, but now he has a new aim: A campaign for international laws to protect the young from online abuse and exploitation.

“The way the Internet and smartphones have penetrated our lives — regardless of whether you are rich or poor — is unbelievable,” he said. “This digital explosion has also led to many serious problems. Online child abuse is certainly one of them.”