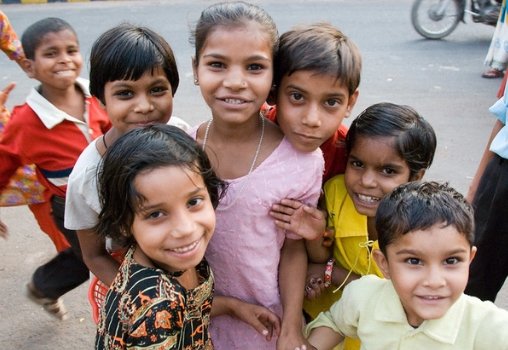 Exactly five years ago on October 10, 2014 came an important announcement that the Nobel Peace Prize for that year had been awarded to Kailash Satyarthi. Even Google servers were choked as people across the world were frantically searching for him on the internet. A man who had been fighting selflessly for the most marginalised and exploited children of the world since the 1980s had won the Nobel Peace Prize. Without being daunted by numerous near fatal attacks by slave masters of the children, without being deterred by the fact that two of his colleagues were killed in cold blood and his home and office looted several times, all that Kailash Satyarthi kept doing is to work for children across the globe.

Be it influencing national or international policies related to child rights, rescuing children through daredevil raid operations, instituting international research and capacity building of stakeholders for upholding the rights of children or leading global mass movements to bring in international legislations and institutions related to freedom, safety and education of children. Satyarthi winning the Nobel Peace Prize can be equated to the most marginalised and exploited children of this world winning the Nobel Peace Prize. It was a victory for the cause. Within three hours of the announcement, Satyarthi’s Twitter follower base rose from a meagre 75 to around 800,000. He is undoubtedly the pride of 1.3 billion Indians for the work he has selflessly done for the children of the world.