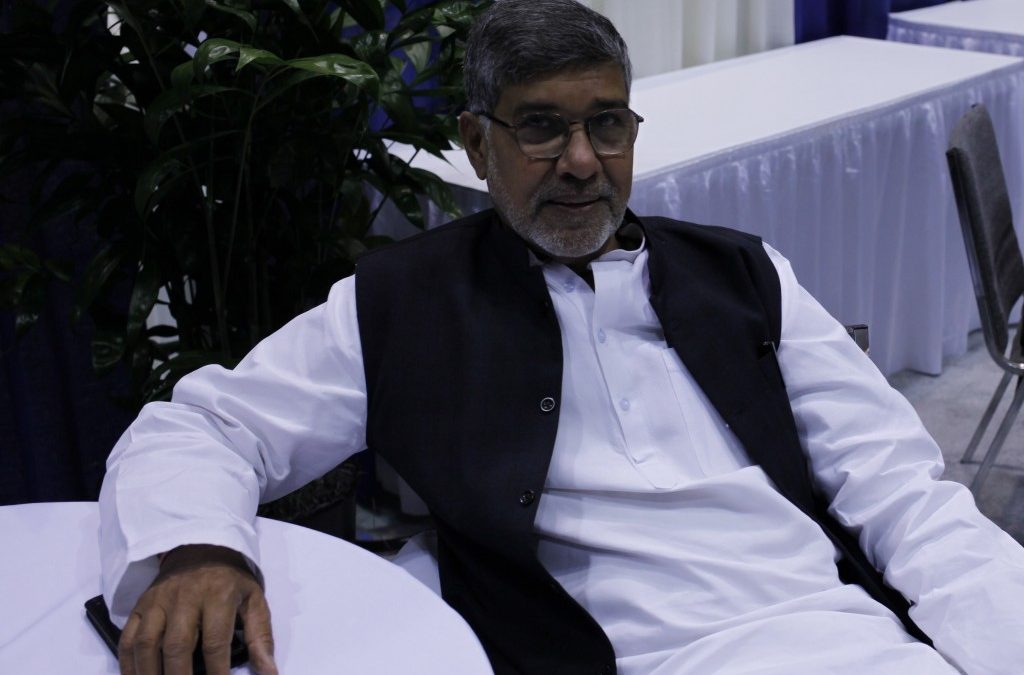 Nobel Peace Prize winner Kailash Satyarthi called for the large Indian community in the Bay Area to take the lead and contribute to the cause of eliminating child slavery in India, as well as around the world, during a local event on May 7. Referring to the “academic wealth” of the community, Satyarthi said the Indian populace in the region could play a major role for promoting the welfare of children.

Satyarthi was in Silicon Valley to speak at TiECon, an entrepreneurship conference organized by The Indus Entrepreneurs, an organization by entrepreneurs with roots in the Indus region.

The 62-year-old, who shared the Nobel Peace Prize in 2014 with Pakistani human rights advocate Malala Yousafzai for their “struggle against the suppression of children and young people and for the right of all children to education,” saw parallels between his work and Silicon Valley’s work.