The Price of Free Tells the Story of Human Rights Activist Kailash Satyarthi, Whose Efforts Have Rescued 80,000 Child Factory Workers in India 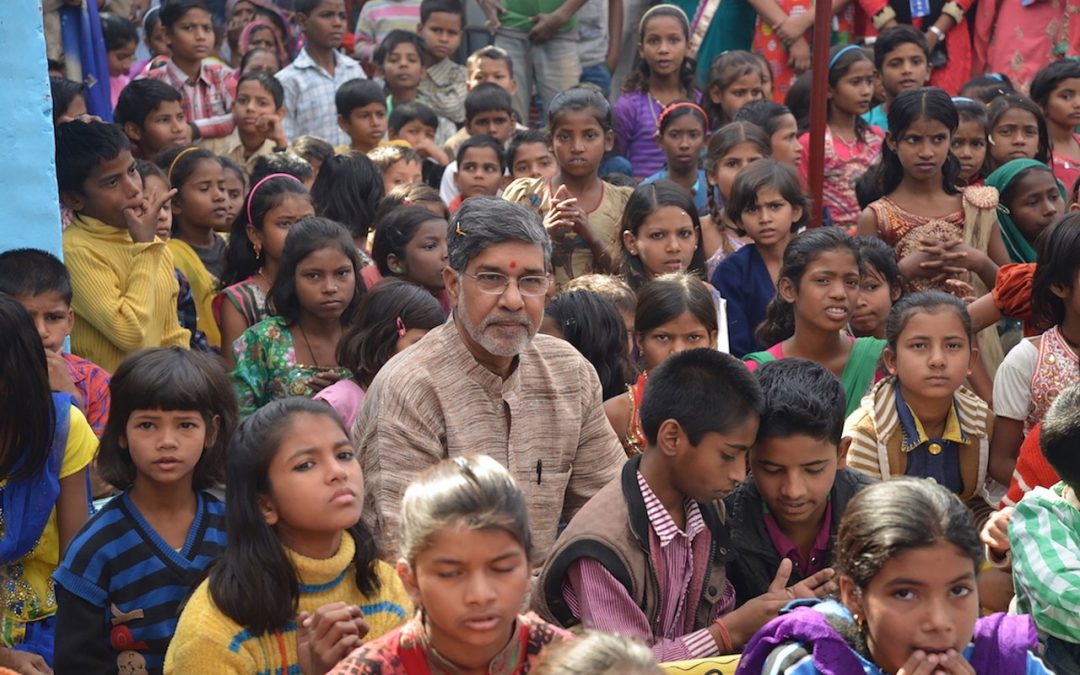 Spoiler alert. There are countless disturbing moments in Derek Doneen’s new documentary, The Price of Free, but perhaps the most upsetting of them all is a bit of footage yanked off the Internet. Telling the story of Nobel Peace Prize winner Kailash Satyarthi, who leads the fight to eradicate child slavery in India and whose Delhi-based organization has rescued more than 80,000 children working in the country’s factories, Doneen cuts to a video made by an American shopper. She’s oohing and aahing about all the cheap, Christmas-themed clutter for sale at one of her local stores—and what makes this so hard to watch is the knowledge that some of this stuff is being made by kids Satyarthi is trying to extract from hidden back rooms where they work morning through midnight. A bedazzled gift box is nice, but…sorta puts Black Friday deals into perspective, right? The Price of Free won the Grand Jury Prize for Best Documentary when it debuted at Sundance, earlier this year, and it will be available for free on YouTube starting November 27, its release timed to coincide with the campaign #givingTuesday. This Thursday, meanwhile, Rachel Roy, designer and United Nations ambassador for Innovation and Change, will be cohosting a screening of the film at MoMA in New York City, with both Satyarthi and Doneen in attendance. Roy’s aim, she says, is to help provoke a public conversation not just about child labor—a global issue currently affecting about 150 million children, including kids in the United States—but about the supply chain in general. “I think the moment is right for a movement around compassionate consumerism,” she explains. “People are sick and tired of cruelty. They want affordable goods, clothing, and otherwise, but they’re coming to understand that the cost attached to those goods is suffering. And they want a way out.”