The Mica Children: Fighting for Survival in India’s Deadly Mines | Kailash Satyarthi US

The Mica Children: Fighting for Survival in India’s Deadly Mines 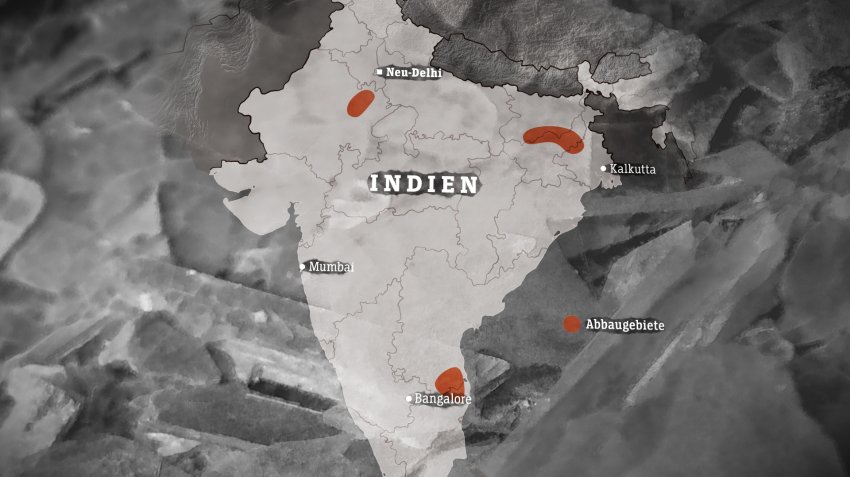 Badku Marandi was six-years-old the first time he crept into the tunnels that had been dug deep into the hard earth. During the dry months before the monsoon season begins, there is only one source of income for the poor here in the state of Jharkhand in India’s impoverished northeast. It’s why they leave their villages, day after day, to try to try their luck in the forested hills.

Some, though, only find death.

Fine particles make the hill sparkle in the sun. The ground here is full of mica – shimmering minerals. The deeper you dig, the bigger the mica fragments become. But with every meter and every strike of the hammer, the danger of being buried alive underground also increases for people like Badku. Even today, Badku still doesn’t have any idea what the minerals he and all the others extract day after day are used for.