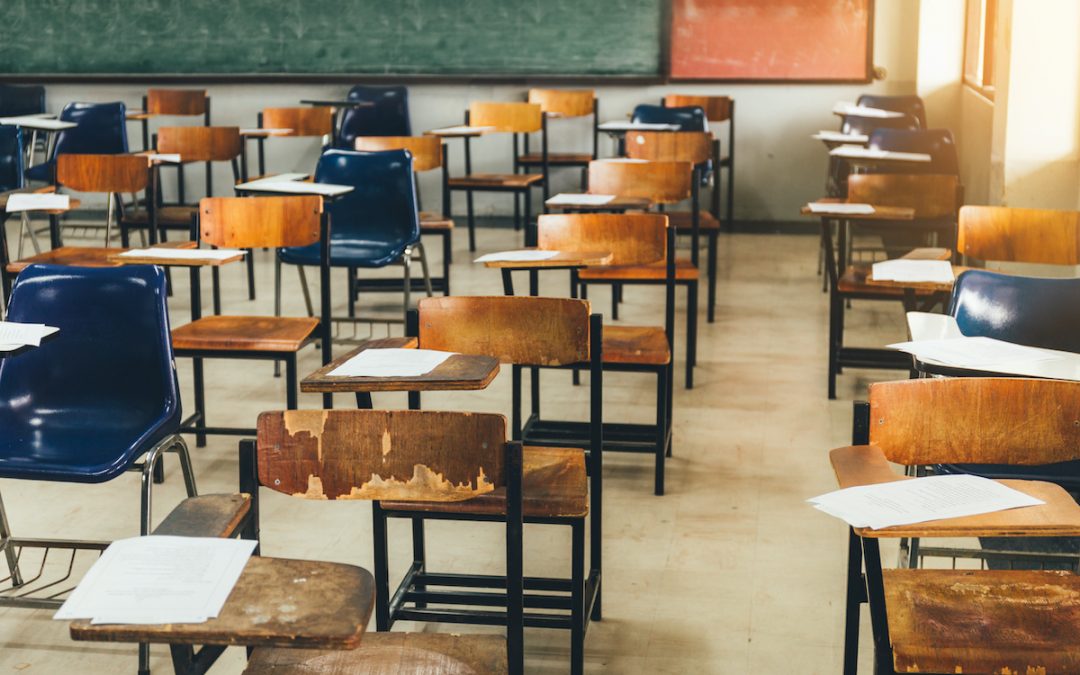 The global community should make it clear to the Taliban that international assistance and recognition is conditional on a more moderate policy that includes allowing girls to go to school, said child labour activist and Nobel peace prize winner Kailash Satyarthi.

Mr. Satyarthi, who was appointed one of 17 global “Advocates” for the United Nations’ Sustainable Development Goals (UN SDG) by UN Secretary General Antonio Guterres on Friday, called for the UN General Assembly this month to raise the issue of children in Afghanistan, along with other discussions on the situation in the country.

“If children are not given education, particularly girls on an equal footing, then there are many more chances of perpetual exploitation, injustices and violence,” Mr. Satyarthi told The Hindu in an interview, after his appointment by the UNSDG was announced.

Mr Satyarthi’s concerns come as the Taliban government announced on Saturday that it was reopening secondary schools, but ordered only boys and male teachers back, indicating that the Islamist group may not let girls and female teachers return.

“This present [Taliban] regime, if they are really in power, cannot remain in isolation. They have to get financial support, they have to get political and diplomatic support, and they have to get recognition from many countries and from international community. I’m hopeful that they will be moderate for girls and women, and only then the international community would extend their helping hand,” said Mr. Satyarthi, who is organising a special conference of “[Nobel] Laureates and Leaders” on the issue of child labour during the UNGA on September 22.

International agencies now estimate that the situation in Afghanistan could add to the already growing numbers of children forced into labour or trafficked for sexual or commercial exploitation due to the coronavirus pandemic, that has led to economic and job losses worldwide. According to the International Labour Organisation (ILO), the numbers have increased to 160 million estimated child labourers in 2021, the first such rise in more than two decades.

According to Mr. Satyarthi, if unchecked, the numbers will mean that the UN Sustainable Development Goals, that mandate every country to “eradicate forced labour, end modern slavery and human trafficking and secure the prohibition and elimination of the worst forms of child labour, including recruitment and use of child soldiers, and by 2025 end child labour in all its forms,” (UN SDG 8.7) cannot be realised. A “Global Slavery Index” survey used by ILO also said that India has the highest number of men, women and children in “modern slavery”, a term the Modi government has objected to, calling for the use of “forced labour” instead.

“Different governments agree with some phrases and terminologies and words and some other governments are very sensitive about it. But the reality is that government has collaborated with us at the State level, at local levels in rescuing girls and boys being trafficked and who are bonded labour. And that is, in the broader definition, the contemporary form of slavery,” Mr. Satyarthi said.

He added that while India has ratified two important ILO conventions on the worst forms of child labour and on the minimum age of employment, it falls short in preventing children from being exploited due to lack of enough investment in education, nutrition and protection.

When asked about the recent government actions against international NGOs working on child rights and slavery issues that restricted foreign funds coming into India, as had been reported in The Hindu, Mr. Satyarthi said while he was unaware of the specific cases, “role of civil society organisations” was imperative, and there is a “serious need of dialogue and mutual trust between the state agencies, state and civil society”.

In terms of solutions, Mr. Satyarthi, who pioneered the “Rugmark” and “GoodWeave” standards to certify carpets and textiles that were not made by using child labour, said a “global social protection fund” especially for marginalised children in low income countries was needed to take the UN’s global goals forward.