‘Save this generation of children’ says Nobel laureate Kailash Satyarthi 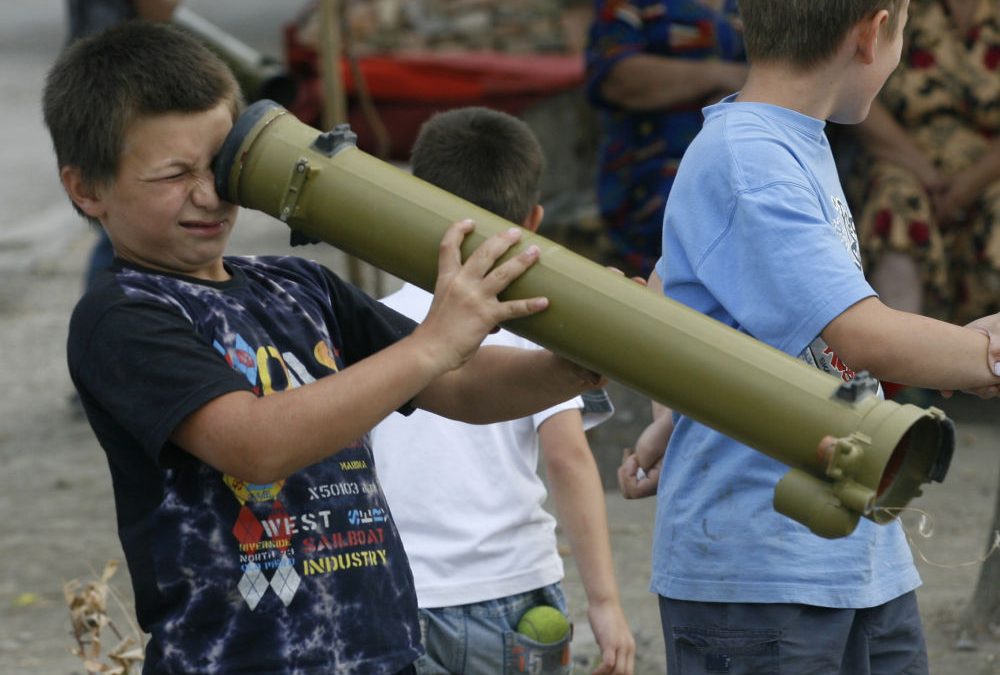 ISTANBUL, May 23 (Thomson Reuters Foundation) – The world must give urgent attention to children caught up in conflict, disasters or exploitation, Nobel Peace Laureate Kailash Satyarthi said on Monday, and leave no child behind.

Children make up about half of the rising numbers of people affected by war and natural disasters, and there are many more who are caught up in forced labor or slavery, Satyarthi told the Thomson Reuters Foundation.

“If you save one generation, then that generation would be capable to protect all generations to come. So invest in this generation now with a sense of urgency,” Satyarthi said on the sidelines of the first ever World Humanitarian Summit.

U.N. Secretary-General Ban Ki-moon, who called the two-day summit in Istanbul, has said the world is facing its worst humanitarian situation since World War Two.

About 130 million people are affected by war or natural disasters, and some 60 million have been forced to flee their homes.

Traffickers are preying on the rising number of children displaced by crises, Satyarthi said. Children who are hungry, have dropped out of school, are laborers or have been forced into child marriage also need attention, Satyarthi said.