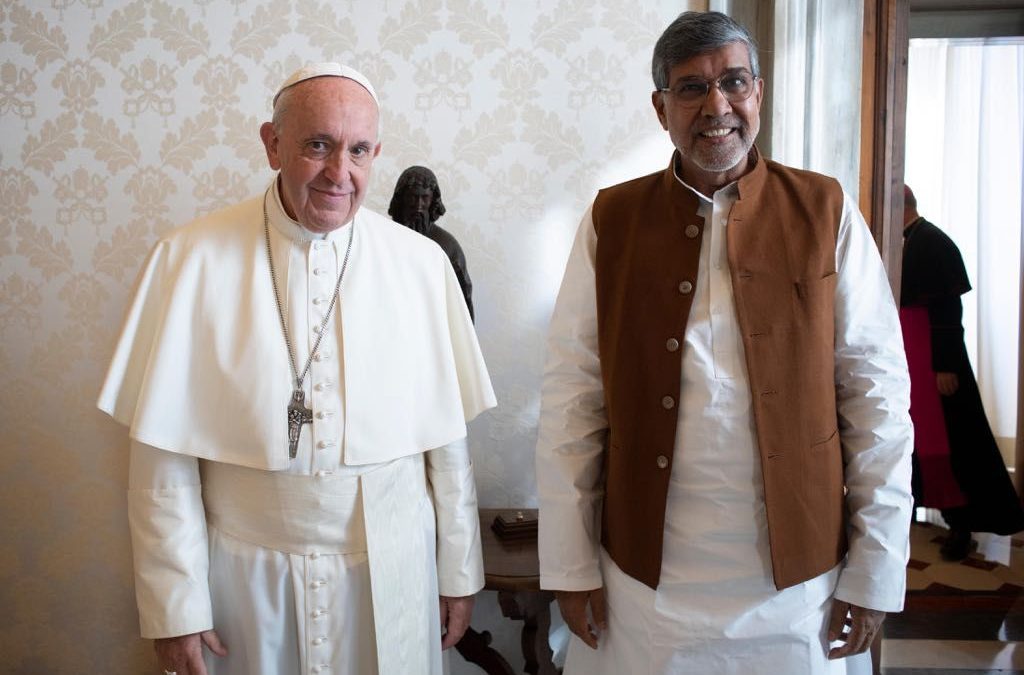 For over a year, Satyarthi has been demanding a legally binding United Nation’s convention against online child sexual abuse, including pornography and trafficking, which is backed by a new global task force and could provide victims with holistic support.

Offering him full cooperation, the Pope appointed an officer from the Vatican to coordinate with Kailash Satyarthi’s Children’s Foundation to work in that direction, said a statement from Satyarthi’s office.

“Father has extended his full cooperation and support to Kailash Satyarthi towards this endeavor and all other associated recommendations,” the statement said.