OPINION: Children must not fall off the 2030 Development Agenda | Kailash Satyarthi US

OPINION: Children must not fall off the 2030 Development Agenda 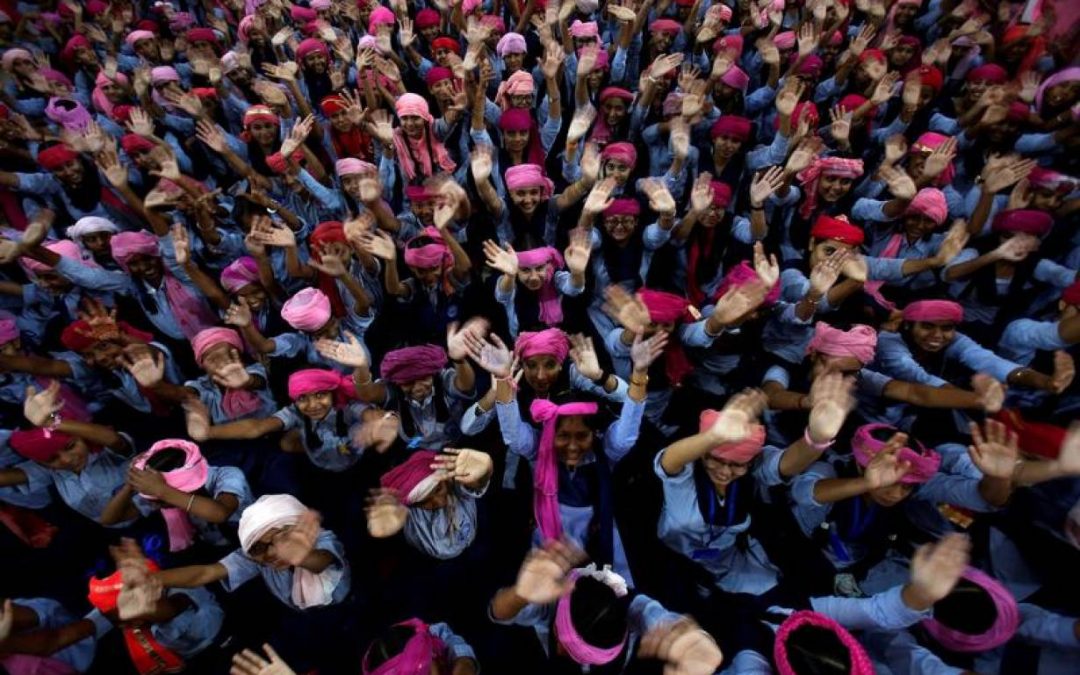 I had kept a vacant chair in the front row of the Nobel Peace Prize Ceremony at Oslo in 2014. That chair represented millions of children who are languishing in slavery, exploitation and violence in our modern world.

My Nobel Peace Prize, announced exactly five years ago today, overnight shone the global spotlight on these children for whom I had been fighting for since 1980.

It was an important step when child labour, trafficking, forced labour, slavery and all forms of violence against children were incorporated in the United Nations 2030 Agenda for Sustainable Development.

But while in the last decades the world has made progress on many fronts, millions children are still far from freedom, safety and education. Last fortnight, when the world leaders gathered for a high-level U.N. summit in New York, they did not even mention them.