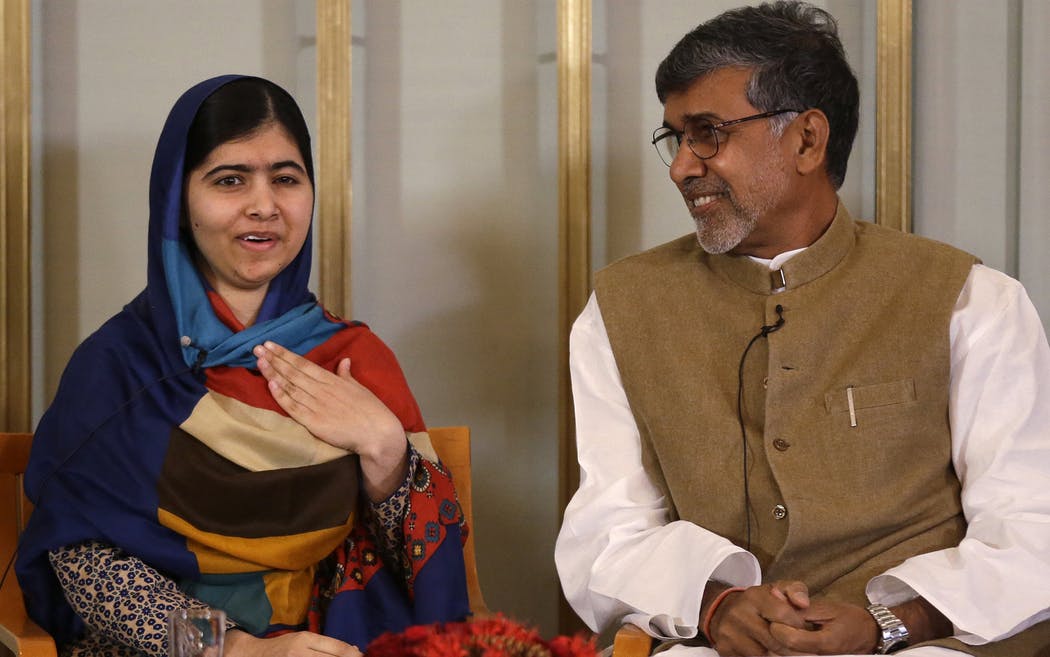 The worldwide political environment is increasingly more inward-looking than internationalist, more angry than empathetic. So the theme of this year’s Nobel Peace Prize Forum — “globalizing compassion” — is a welcome counternarrative.

The forum, the only event the Norwegian Nobel Institute holds outside of Norway, runs from Monday through Wednesday at the Radisson Blu Mall of America. Among many notable speakers will be honored laureate Kailash Satyarthi, who along with Malala Yousafzai was awarded the 2014 Nobel Peace Prize.

In its citation, the Norwegian Nobel Committee said of the Indian human-rights champion: “Showing great personal courage, Kailash Satyarthi, maintaining Gandhi’s tradition, has headed various forms of protests and demonstrations, all peaceful, focusing on the grave exploitation of children for financial gain.”