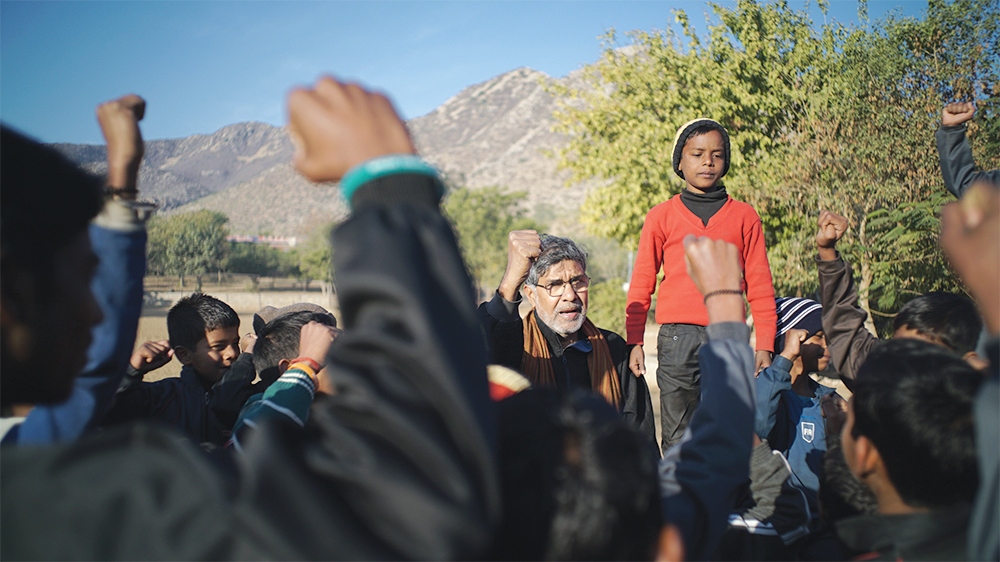 Growing up in India, Meher Tatna could see the spoils of child labor first hand. There were pint-sized beggars on the road and child servants in homes; out of view, youngsters toiled in factories rather than attend school, in some cases sold into slavery due to their families’ grinding poverty.

So the Hollywood Foreign Press Assn.’s $500,000 grant to an Indian organization dedicated to eradicating child labor and slavery hit especially close to home for Tatna, HFPA’s president since June 2017.

“It’s one thing I am just really proud of,” says Tatna of the grant to Kailash Satyarthi Children’s Foundation.

Part of the $3.25 million HFPA is awarding educational and cultural organizations this year, the donation is an outgrowth of a conversation Tatna had with David Linde, head of Participant Media. He suggested several possible candidates for HFPA’s big annual international grant, KSCF among them.