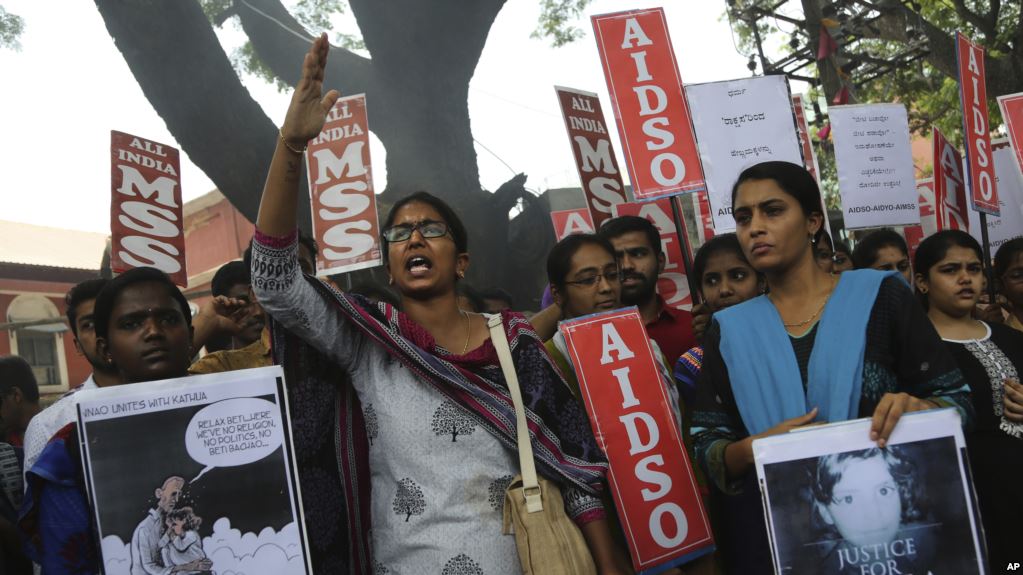 The rise in the number of reported cases of rape and sexual abuse against children in India is a “national emergency”, Nobel laureate Kailash Satyarthi said on Tuesday, with up to 100,000 such cases pending in the courts.

Protests have erupted across India after a series of child rape cases were reported over the last 10 days. Police officers and a politician are under investigation in two of these unrelated cases.